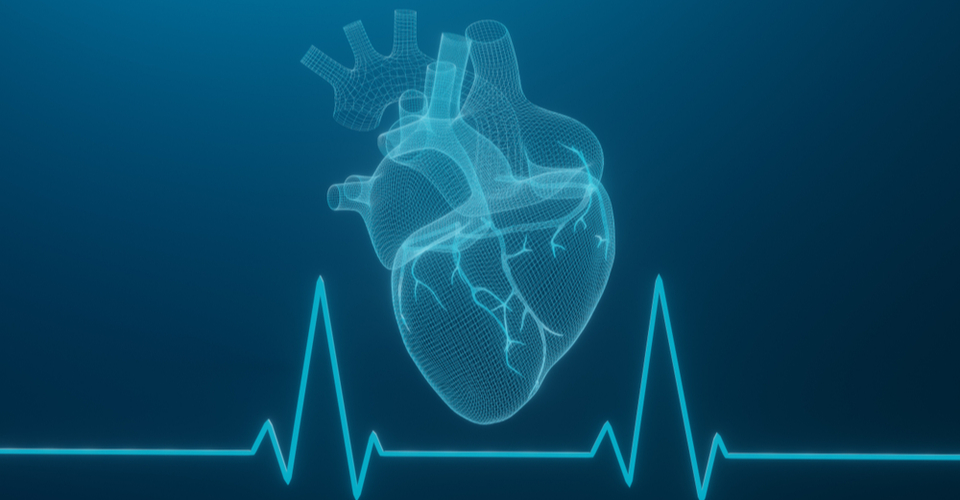 As any emergency care instructor can tell you, there’s a difference between a heart attack and sudden cardiac arrest (SCA). Yet there can be a significant causal link between the two, especially with a type of heart attack called a silent myocardial infarction (SMI).

For those unfamiliar with the difference between a heart attack and SCA, a heart attack occurs when an artery supplying blood and oxygen to heart muscle tissue is narrowed or blocked, resulting in tissue cell death. This can cause SCA, an unexpected disruption to the heart’s electrical system. Normally organized electrical pulses within the heart become disorganized and a chaotic quivering condition known as ventricular fibrillation occurs. Forward movement of blood in the body stops. With a heart attack, the victim is typically awake and often in pain. When SCA occurs, the victim suddenly becomes unresponsive, often collapses, and stops breathing. You can think of a heart attack as a “plumbing” problem and SCA as an “electrical” problem.

SMIs are “silent heart attacks” that occur without patients even realizing they’ve had a heart attack, or who attributed the atypical symptoms of SMI to another cause. In a study published in JAMA Cardiology, researchers report that a large percentage of those who fell victim to sudden cardiac death show prior incidents of SMI.

According to an article in the Sudden Cardiac Arrest Foundation newsletter:

Researchers from Oulu University Hospital in Finland and University of Miami Miller School of Medicine compared the autopsy findings, clinical characteristics and EKG markers linked to SMI of a group of 3,122 individuals who had died of sudden cardiac arrest without any prior diagnosis or knowledge of coronary artery disease...

They found that 42.4 percent of them, or 1,322 individuals, had scarring present during their autopsies which indicated SMI had occurred in the past...

You can read the SCA Foundation article here.

In the U.S., it is estimated that approximately 356,000 people die of SCA each year. Are you ready to come to the aid of someone in a medical emergency? Simply activating EMS will not help. Even in the best EMS systems, the amount of time it takes from the recognition of sudden cardiac arrest to the arrival of EMS is usually longer than 10 minutes. For each minute in cardiac arrest, the chance of survival goes down by about 10%. After as few as 10 minutes, survival is unlikely. Early intervention with CPR and defibrillation with an AED can make a lifesaving difference.

Help make your workplace and community safer by becoming a trained bystander. Click the button below to find an ASHI or MEDIC First Aid Training Center near you and schedule your CPR, AED, and first aid class today.