Good Samaritans Save a Life at the Golden Nugget Las Vegas 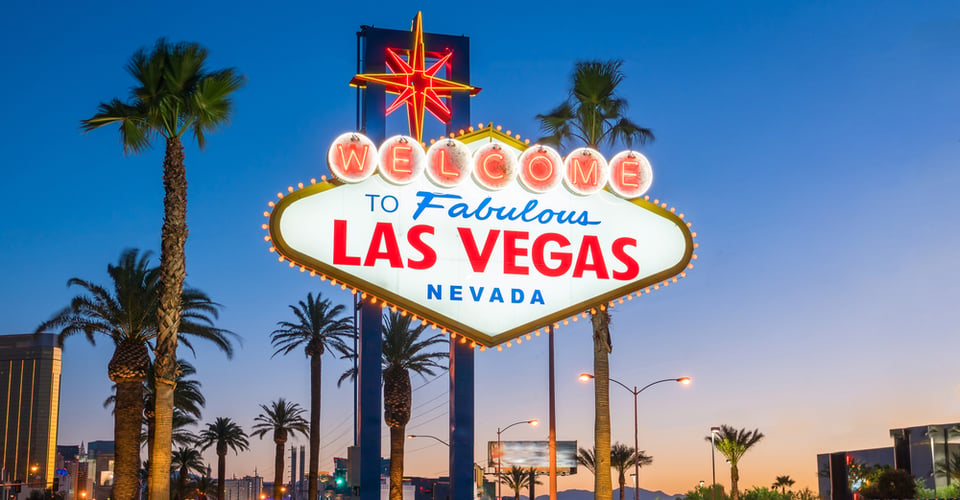 On September 23, 2020, a 71-year-old man stood in line at the Golden Nugget Casino in Las Vegas, celebrating his 42nd wedding anniversary. Little did he know, his life would soon be in the hands of a team of Good Samaritans who were trained and ready to respond during an emergency.

Mason Van Houweling, CEO of University Medical Center, was standing behind this individual when he witnessed the man collapse to the ground. Mason recognized cardiac arrest and immediately started hands only CPR. Frank Media from table games, notified the Golden Nugget Security that there was a medical emergency. Security officers Alexis Brennan, Kevin Janson, Nicholas Romano, Ronnie Escalante, and Dominic Dorn responded to the emergency scene with an AED and their emergency bag where they found Mason doing chest compressions.

The security team immediately applied the AED where one shock was delivered. Compressions were resumed and the patient was placed on oxygen. A short time later the male began to move his eyes and his arms. By the time the Fire Department and Ambulance arrived the patient was sitting up and refusing to go to the hospital. Paramedics were able to convince the male to go to the hospital where he underwent open heart surgery a few days later and is expected to make a recovery.

Each of the security officers involved received ASHI CPR, AED, First Aid and Emergency Oxygen training within the last year. And security officer Brennan had taken her class just six days before the incident.

Due to their extraordinary actions and willingness to provide life-sustaining care, the following individuals will receive Health & Safety Institute’s Good Samaritan Award: