Being Prepared for the Peak of Hurricane Season 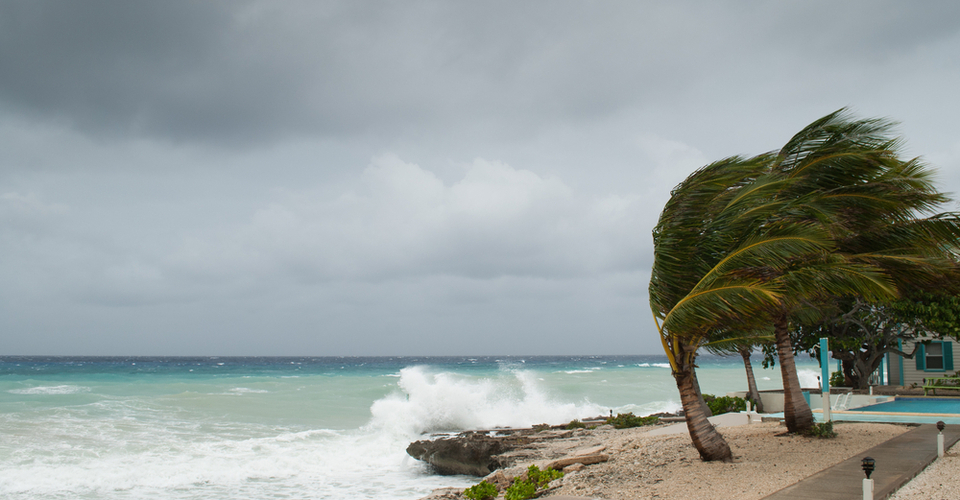 For residents on the Atlantic and Gulf coasts of the U.S., late summer and early fall mean the peak of hurricane season. What can we do to keep our workplaces and communities safe during these dangerous storms?

The Ready.gov website from the Department of Homeland Security reminds us that it’s not just the high winds and torrential downpours that do damage in a hurricane. Storm surge, the “water from the ocean that is pushed toward the shore by the force of the winds swirling around a hurricane,” is also a significant threat to life and property:

The hurricane page at Ready.gov describes actions that those in impacted areas can take at 36, 18-36, and 6 hours prior to the arrival of the storm. During the storm itself, they advise that:

They also review how to stay safe after the storm, including: