Rescue Breaths: Are They Gone or Not? 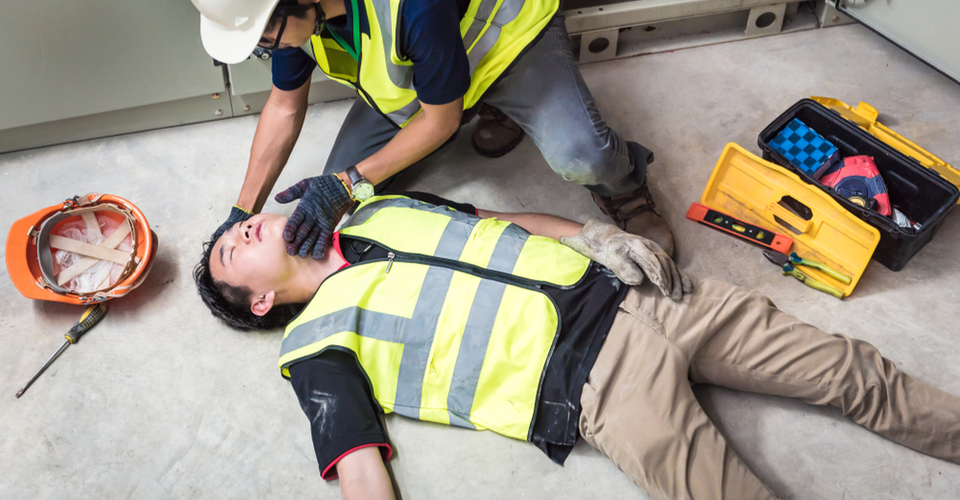 I still remember the day when the 2010 CPR and ECC guidelines were released and the primary message from the news media was that rescue breaths were eliminated from CPR. Headlines screamed, broadcasters announced with great fanfare, and sound bites ruled… rescue breaths were gone!

But it really wasn’t that simple.

First, let’s clear up the main point. For people that become trained lay providers of CPR, rescue breaths are still a critical part of their ability to perform CPR. They are still part of standardized layperson training.

Let me see if I can help clear things up.

First, some related anatomy. There are two main ways that cardiac arrest occurs. The most common is sudden cardiac arrest.  As its name implies, sudden cardiac arrest happens abruptly, and mostly to adults, when the electrical system of the heart short-circuits, the mechanical pumping action stops, and forward blood and oxygen flow ceases. A victim of SCA usually collapses and becomes unresponsive. Normal breathing stops, except for occasional non-productive agonal gasps. This is the most common form of treatable cardiac arrest. Immediate CPR to buy time for early defibrillation provides the best chance for survival.

When sudden cardiac arrest occurs, uncirculated oxygen remains in the bloodstream. Research has shown that doing chest compressions, without rescue breaths, can circulate that oxygen and be as effective in doing it as traditional compression/rescue breath CPR for the first few minutes.

This is where the idea of eliminating rescue breaths got started. Other contributing influences included the potential for giving rescue breaths to be unpleasant, such as after injury or vomiting, and there is more detail in learning how to do them, including keeping the tongue from blocking the airway and making an airtight seal when blowing.

Getting rid of rescue breaths for sudden cardiac arrest looked like a reasonable concept.

Different from sudden cardiac arrest, an essential part of the treatment for secondary cardiac arrest is providing effective rescue breaths. Getting oxygen into the body and circulated to heart tissue will stimulate the heart to beat faster and become stronger. An improving heart and the resulting oxygen to the brain can stimulate the breathing effort.

So, getting rid of rescue breaths can make CPR a whole lot easier for treating the problem of sudden cardiac arrest, but will not help someone survive a secondary cardiac arrest. How should we train lay providers in CPR?

The correct answer is that we can do both kinds of training, depending on the person being trained.

Nothing has changed in traditional standardized CPR provider training. Students learn and practice both chest compressions and rescue breaths to be able to manage both sudden and secondary cardiac arrests. If a person has the time, this is the recommended training to take.

But what about all of those who are not able to take traditional training? Keeping in mind that sudden cardiac arrest is much more likely than secondary cardiac arrest, what about a simpler approach for the masses that can be learned in minutes with little or no practice?

Learning compression-only CPR is easy. If a person collapses in front of you, put the heels of both hands on the center of the person’s chest and push. Push repetitively, push fast, push hard, and don’t stop until an AED is attached and analyzing.  Awareness in compression-only CPR can be accomplished through things such as public service announcements, posters on walls, lunch-time talks, and short half-time presentations at sporting events.

So, rescue breaths were not eliminated for trained lay CPR providers, just for the much shorter and broader awareness of compression-only CPR.

As an authorized instructor of our core ASHI and MEDIC First Aid training programs, you are a critical conduit to students in clarifying the difference between traditional and compression-only CPR, and the limitation of compression-only CPR training.

We should remain committed to providing hands-on skills training to as many people as possible in both compressions and rescue breaths. We should provide awareness training in compression-only CPR when we can, but always encouraging those participating to go further and learn more.